Quick Notes on the US Markets

Technically, all major indexes sit around their 200dMA – which means nothing really, other than everyone is watching it. Therefore, this level becomes a psychologically important level. A retracement from these levels is basically a self-fulfilling prophecy as everyone expects a fall of some sorts from here. Investors Business Daily counts only 2 distribution days Read more ➝

Merrill Lynch’s CIO sees a positive US market environment underpinned by better valuations and loose monetary policy. Although political global uncertainty and potential volatility continue, a positive shift in the markets is underway. We would say that ML is looking in hindsight, and could miss the fact that February is usually the weakest of the Read more ➝ 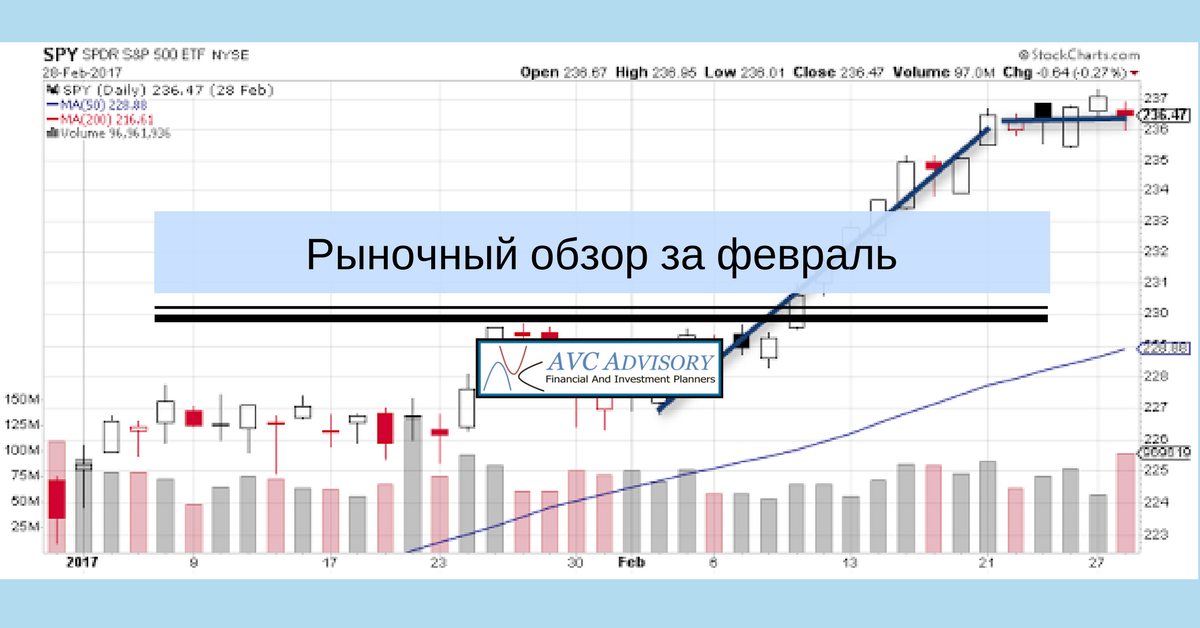 All the major equity markets saw massive selling in the beginning of February. Correlation between all asset classes rose sharply, as usual during market corrections, making it difficult to find shelter from the retreat. Combined with the unwinding of the short volatility trade which was so popular for the last few years, interest rate fears Read more ➝ 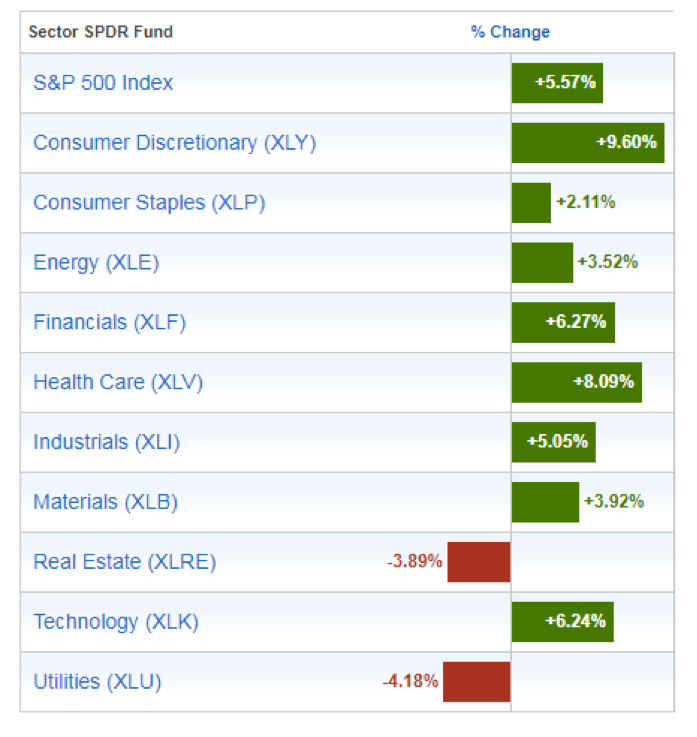 We are way overbought. We are recommending our active trading clients to go to at least 50% cash or preferably higher. We are not saying this because we fear a significant downturn in the market. There is not much risk to see in strong economic data and geopolitical risks are rather muted at this point. Read more ➝

The year ended strongly for the world’s equity markets and commodities. The strength in non-US markets was exceptional. Commodities finally came back to life after months of listlessness. The S&P 500 strengthened in the first part of the month, and then traded sideways for the last two weeks. The last three months have been very Read more ➝

The S&P 500 closed positive for eight consecutive months in November.  The index gained nearly 3% in November, and is now higher by more than 18% in price-only returns in the first 11-months of 2017. More significantly, S&P 500 has now increased 13 consecutive calendar months when including dividends. Since 1970, eight-month price-only winning streaks Read more ➝

In October, large and medium sized companies outperformed smaller companies, after underperforming them in September. A strong performance from technology companies led the outperformance. SPY and MDY remain extended far above their medium and long term moving averages. The US market will likely have to either pullback in November or at least pause for a Read more ➝

The third quarter ended with the 50th new high for the S&P 500 of the year as the bull market in US stocks continues. The S&P 500 increased by more than 4% during the quarter – its eighth straight quarter of gains. Real volatility has shrunken to record lows also, as CBOE Volatility Index (VIX) Read more ➝ 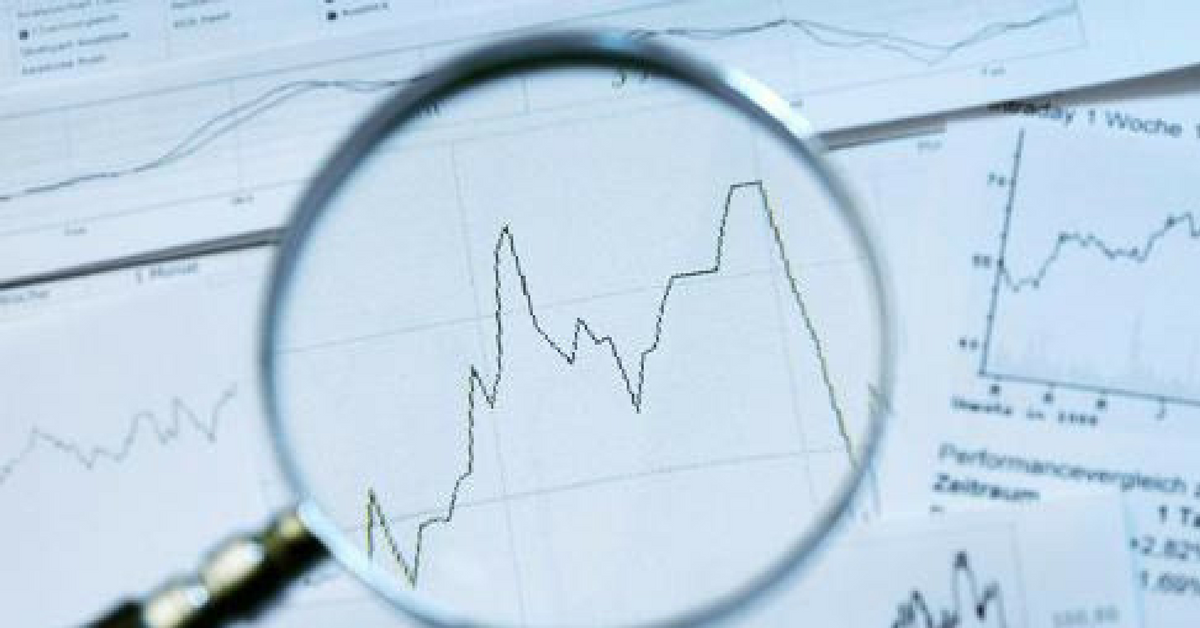