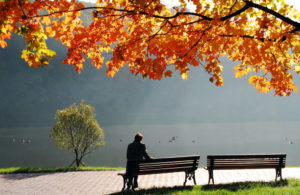 Millions of people will need to lower their standard of living in retirement because they haven’t saved enough, according to a recent report by the Center for American Progress. The report found Americans struggling to prepare for retirement and less prepared than previous generations. In addition, a large portion of individuals may have to rely on family, charity and government aid programs for financial support and forgo their pre-retirement lifestyles. Three clear trends illustrate the extent to which people are underprepared for retirement, according to the report.