Fundamentally speaking, US growth is slowing. Technically the markets are consolidating. After a steady rise from early-October through mid-January, DJIA, S&P 500 and NASDAQ appear to be taking a breather. Monetary policy remains loose, interest rates are low and are likely to remain low. QE4 or repo market support is now expected to continue through at least April 2020. February is seasonally neutral for markets, and investor sentiment is fading. Any pause in market trends is likely short-lived.

Natural Gas, Energy and Copper still have to show signs of life to fulfill their usual bullish winter runs. Meanwhile, Strong US equity markets have lead to excellent returns in the model portfolios that adhere to seasonal trade stratagies. Expect some modest seasonal weakness soon, though. 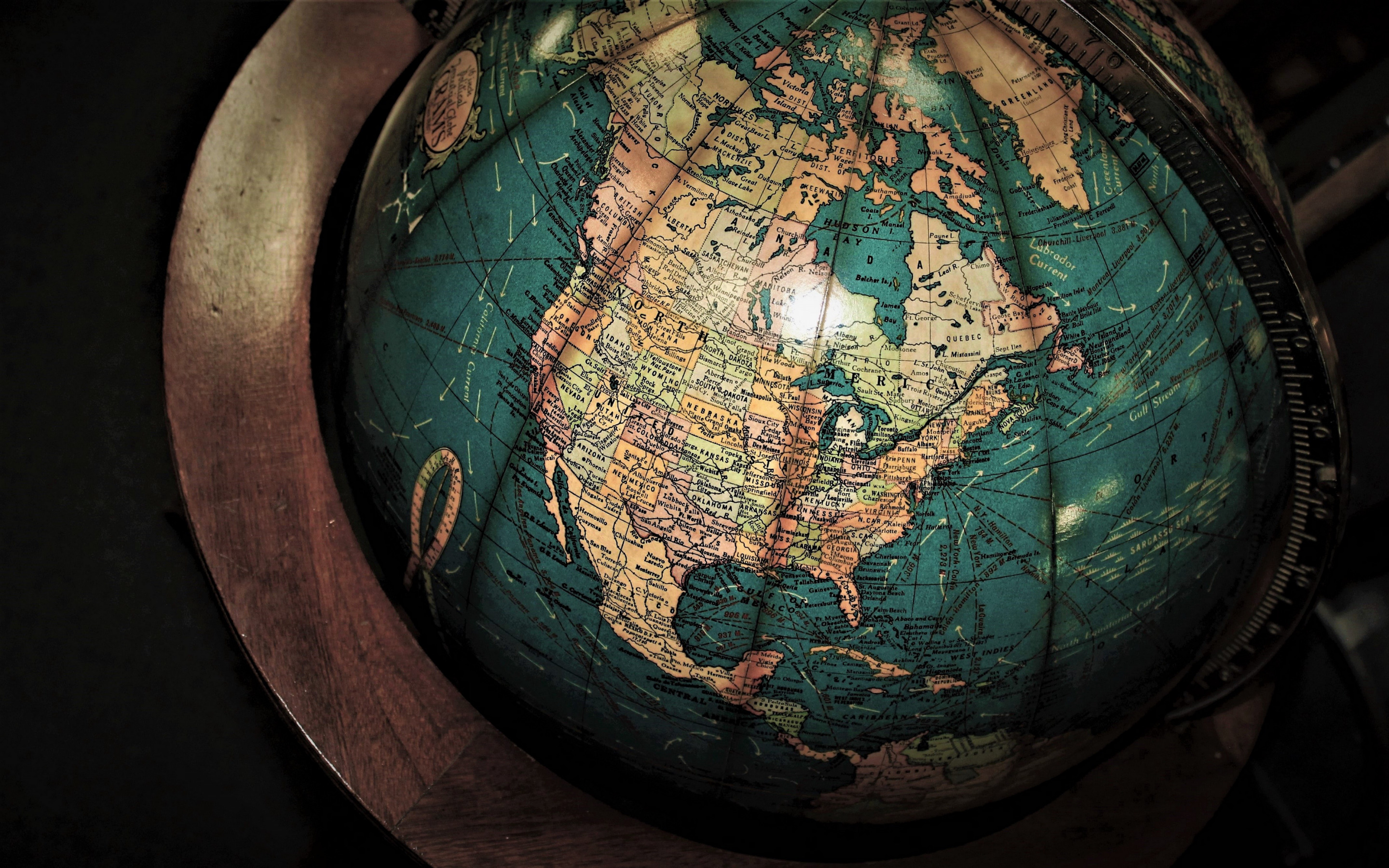 With worldwide central bank rate cuts at record highs and inflated SPX valuations, Wall Street earnings estimates for Q1 2020 look excessive. This is a typical sign of last cycle bull market. Mega-caps are able to outperform and hold earnings margins, but can they continue?

We review what JP Morgan and BAML analysts have to say about the current state of the US economic landscape. Why would they make top recommendations in Energy, Small Caps, Industrials and Transportation for 2020?

January is typically a good month for US stocks. However, during election years that is not always the case. Nasdaq stocks usually perform the best in January. 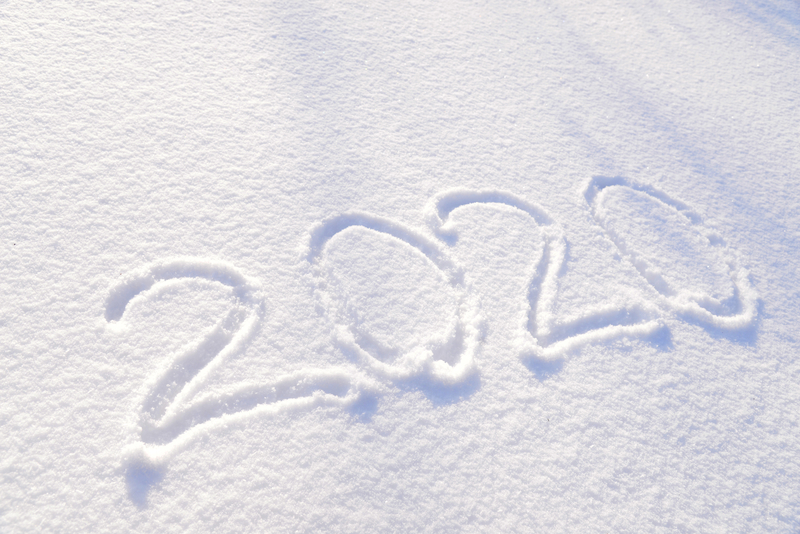 Political stability creates a solid back drop for a decent 2020. The US Fed is accomodative while weak earnings and high valuations remain.

Novemeber is tracking the seasonal patterns very closely. We still expect a mild pullback early next week, but from then on we are likely to see post-Thanksgiving gains. Early December can be disappointing for bullish traders, but as Christmas approaches the bulls come back to the parade.

Spanish Real Estate: Can the recovery continue, ignoring the ‘elefante’ in the room? 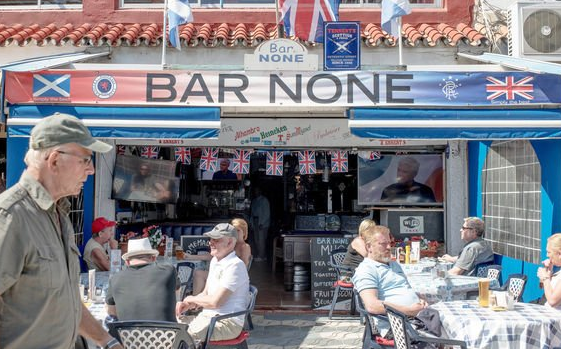 Spanish property prices have been coming back recently. With all the UK residents living on the Spanish Costas, can this continue? Brexit could thow the area back into the a recession, if UK expats retreat home. Three factors having the most impact include, residency, pension levels, and access to affordable healthcare.

A Review of the January Effect 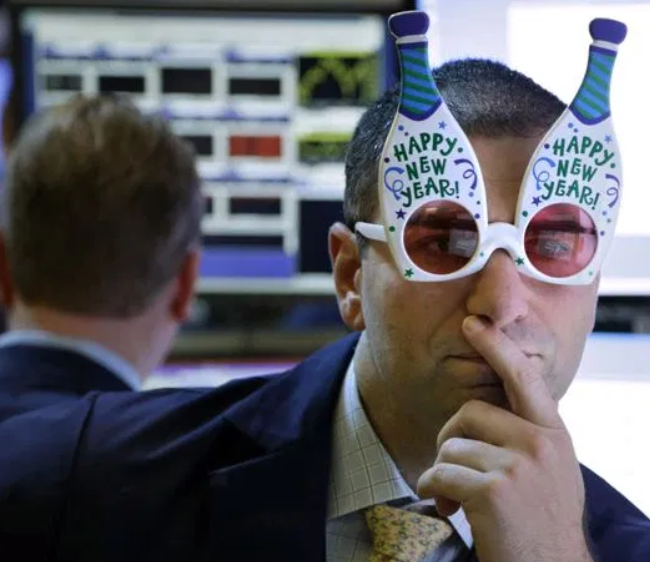 There are several market tendencies or historical biases that we highlight throughout the year. One historical tendency worth noting at this time of year is the “January Effect.” The “January Effect” refers to the tendency of small cap stocks (as a group) to outperform their large cap counterparts early in the calendar year. 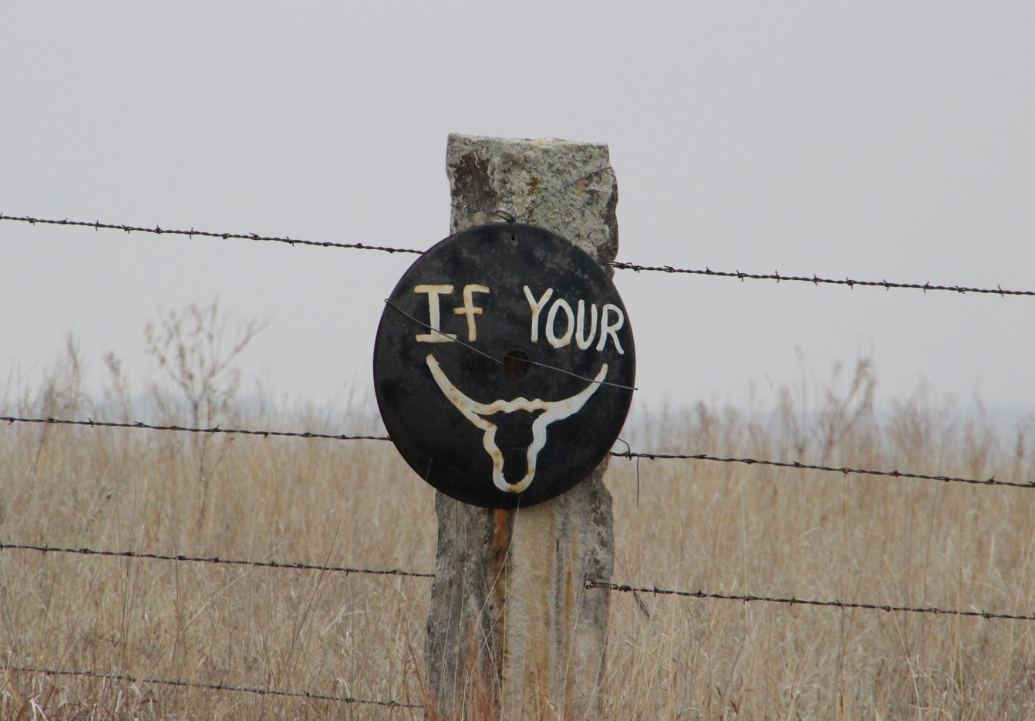 Markets are up strongly since we turned bullish. We expect that momentum to continue after a mild pullback. Overbought signals are here.