Markets are up strongly since issuing the recent Buy Signal. The next two weeks often have retracements of monst of the gains in the first days of November. This mid-November weakness is a good time to add to positions. 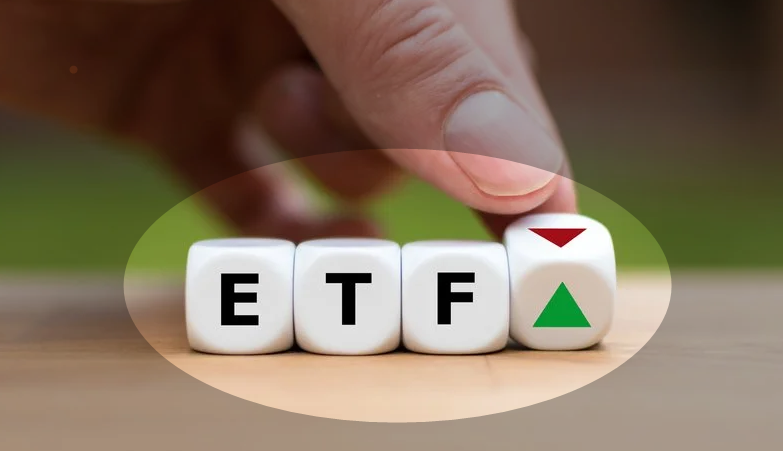 There are 13 sector seasonalities that enter favorable periods in October. some last only a few months, others half the year. Entry levels and expected returns are exposed.

Correlations: How To Really Diversify

July starts strong, but often finishes weaker. The week after Options Expiration week – this year starting on the 22nd – can be particularly volatile. July ends the NASDAQ’s best eight months, and starts its worst four months . We will provide notification when the NASDAQ sell signal comes.