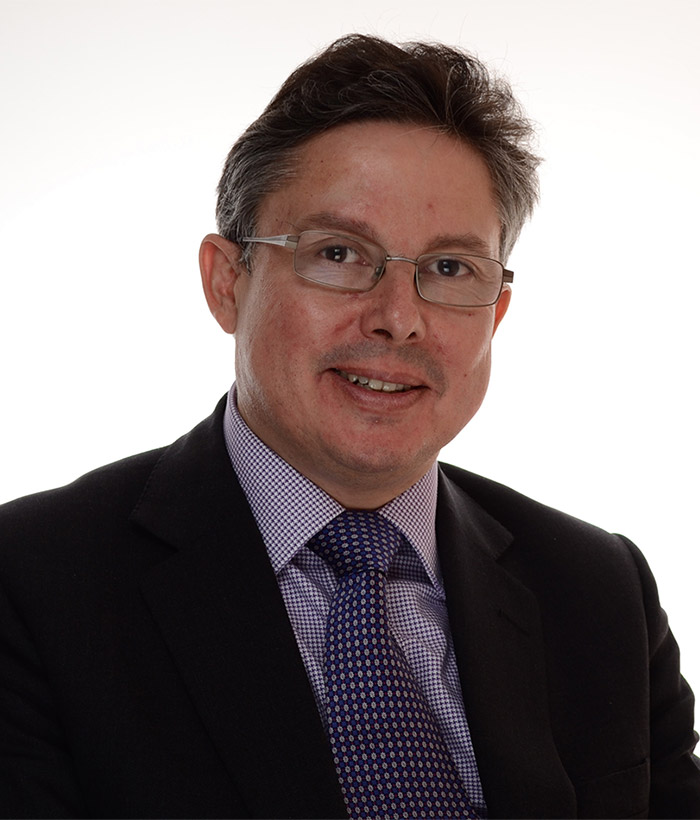 Director and Senior Advisor on both corporate and personal affairs.

Advisor to expatriates, Russian nationals and charities on both corporate and personal investment and planning in Moscow, Russia, Michael specialises in dealing with cross border matters – often, for example, Russian people with British interests or vice versa.

Beginning his career in England training as an auditor at Venthams, Michael studied tax with PWC, having also qualified as a personal investment advisor. Michael went on to become Director of Lead Advisory services at Moore Stephens in London before becoming Chief Financial Officer and Operations Director of a private equity backed insurance broker, Drakefield Group.. Following its successful sale, he stayed with the new parent as CFO of part of the Insurance businesses of The Automobile Association.

During that time, Michael was an advisor to the Monetary Policy Committee of the Bank of England which sets interest rates in the United Kingdom. He was also Chairman of the Board of Directors of an Academy trust.

Key clients during his career have included Nokia Ventures, Bank Boston, T-Telematic Venture Partners, a number of British politicians, the Governor of one of central banks of a European Union country and at least one pop star. Michael has experience of negotiating at the highest level, but enjoys the trust of clients of all types.

A Fellow of the Institute of Chartered Accountants in England and Wales and Member of the Chartered Institute for Securities and Investment, Michael graduated with a B.A. (Hons) degree in Philosophy from the National University of Ireland and holds the degree of B.Ph. from the Pontifical University, St. Patrick’s College, Maynooth, Ireland.

Michael has lectured to the CFA Association in Russia and is also a Visiting Lecturer at Plekhanov Russian University of Economics.

The latest articles of the consultant